The People’s Law Enforcement Board (PLEB) is a check and balance mechanism created by law against erring policemen. It was established via Republic Act No. 8551, PLEB is the central receiving entity for citizens’ complaints against any uniformed member of the Philippine National Police (PNP).

The PLEB has the power to hear and decide citizens’ complaints formally filed with, or referred to it, against any uniformed member of the PNP. Unlike other cases filed with the regular courts, the PLEB decides each case summarily.

Mission
To be the leading PLEB Office in the Country.

Vision
To be the top choice of citizens seeking justice against erring policemen, while staying relevant and responsive, and firm but fair.

Entitled “Prescribing Guidelines on the Interruption of the Reglementary Periods and Suspension of Certain Proceedings in NAPOLCOM Memorandum Circular No. 2016-002”

We pledge to provide faster resolution of all cases.

Installation of tarpaulins in the major thoroughfares in Quezon City

How To File A Case

An administrative complaint may be initiated by filing the following:

CONTENTS OF A COMPLAINT

The complaint shall contain the following:

How To Request For Pleb Clearance

PLTCOL Mark Julio Abong former Criminal Investigation and Detection Unit Chief of Quezon City is currently facing charges in PLEB for the alleged hit and run that caused the death of Joel Laroa.

PLTCOL Alexander Barredo, Station Commander of Police Station 9, and many others are also facing charges for the alleged cover-up of this case.

The PLEB dismissed from the police service, PLT. Felixberto Tiquil a Manila police officer, for the murder of Quezon City Traffic Enforcer, Edgar Abad Follero during the wee hours of 13 October 2022.

The PLEB dismissed from the police service, PSMS Chester Garchitorena for shooting Jun Buenafe during a melee on the evening of 18 February 2022.

The PLEB dismissed from the police service, PCpl Reymark Rigor for shooting AD Castor, while PSSg Bryan Busto was demoted as he attempted to cover up the investigation. 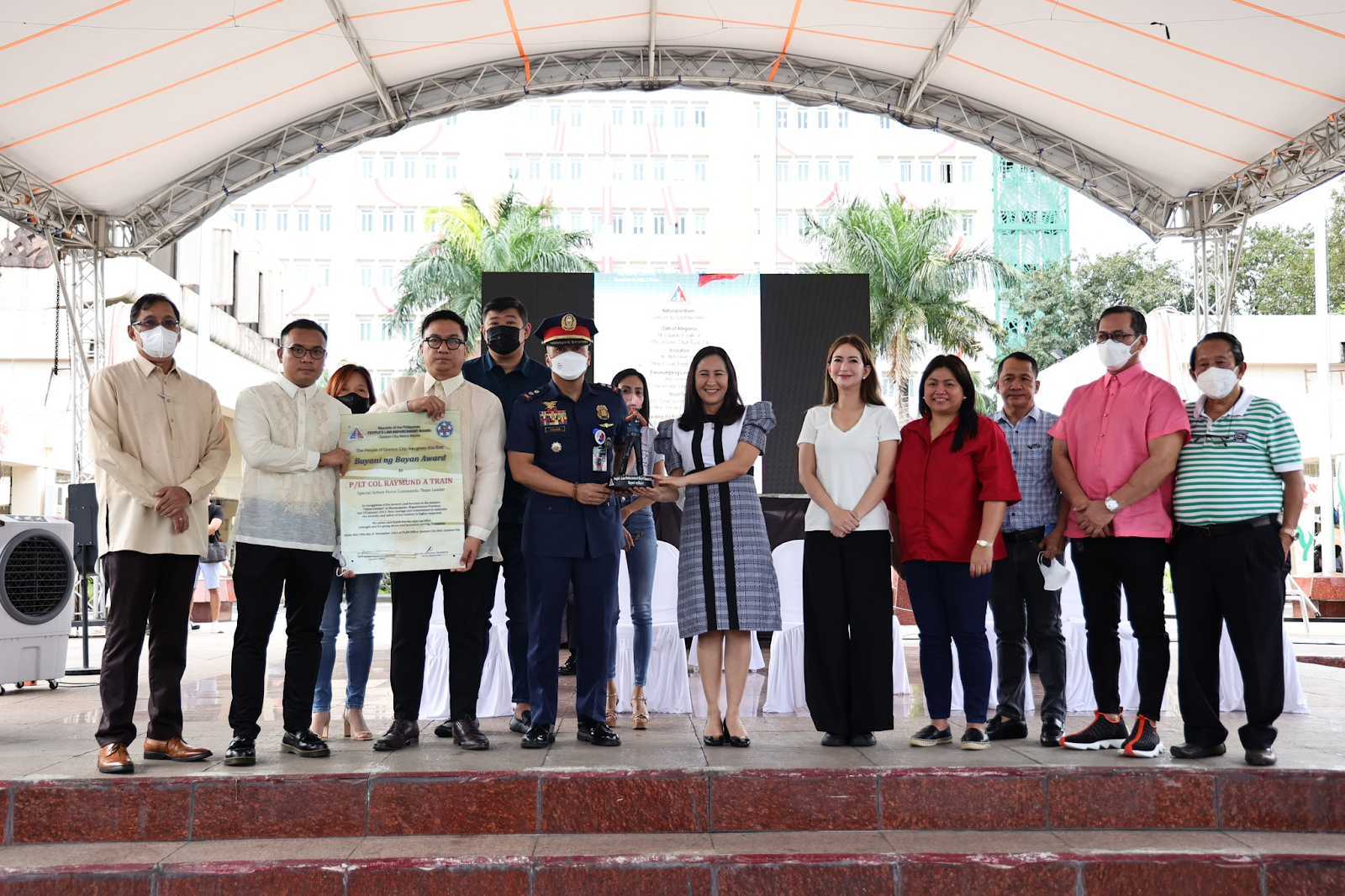 The PLEB conferred its first-ever “Bayani ng Bayan” award to the ground commander of the 2015 Special Action Force-led Mamasapano operation that resulted in the death of international terrorist Bin Hir, a.k.a. “Marwan”.

Mayor Joy Belmonte and Atty. Rafael Calinisan, Executive Officer of PLEB bestowed the award to P/Lt.Col. Raymund Train for his acts of “conspicuous courage and gallantry at the risk of his life above and beyond the call of duty during the said operation.”

Template Of Verification And Certification Against Forum Shopping